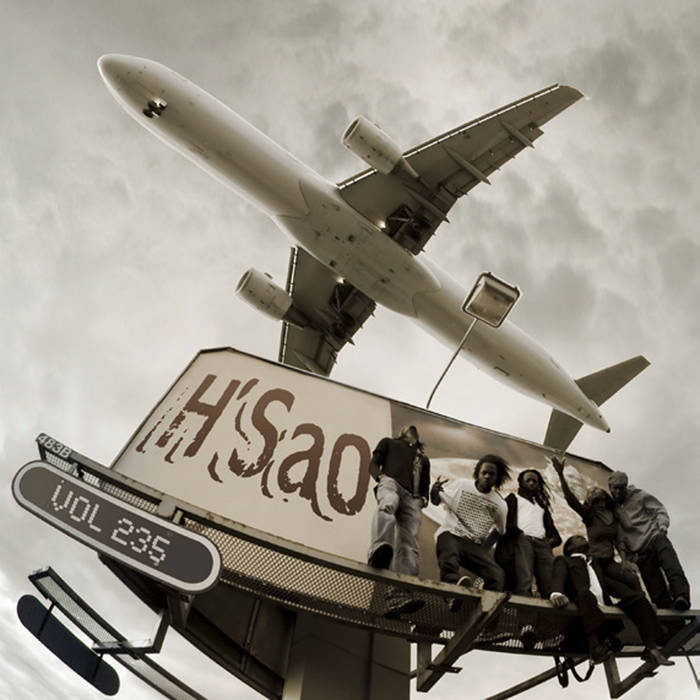 Since 2001, the Montreal-based band from Chad H’SAO has developed a unique sound bridging various musical genres. Whether labeled Afro-fusion or Afro-jazz, its rich blend of modern and traditional African musical influences draws from gospel, jazz, soul, R&B, reggae and Chadian music.Its third album, Oria, was nominated for World Album of the Year. A new accapela album will be release on november. ... more

Bandcamp Daily  your guide to the world of Bandcamp

Guest hosted by Tamar Osbourn aka Collocutor and Toshio Matsuura.